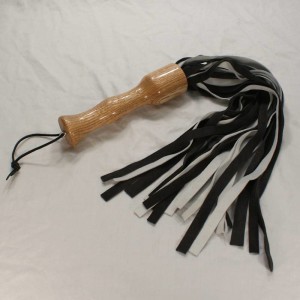 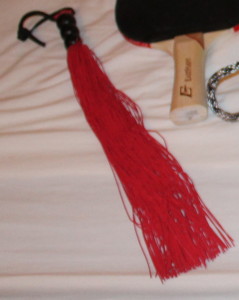 13 thoughts on “A Night at the Club PII”